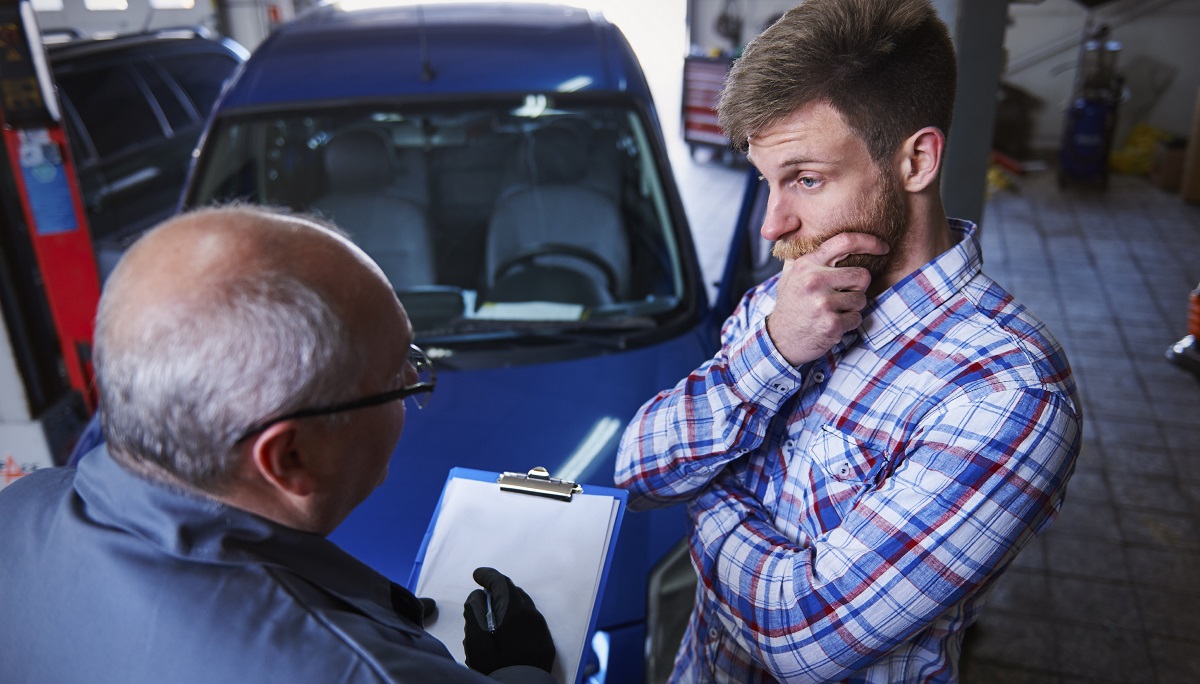 Figures obtained from autoVHC's records revealed that the average dealership sold replacement tyres on only 29% of the occasions when either severely worn or faulty tyres were identified during services carried out in November 2017.

The data, recorded from more than 400 franchised dealerships throughout the UK, is of particular concern following the onset of winter driving conditions.

While motorists across the country battled snowy and icy conditions at the start of December and during the Christmas period, severely worn tyres can also pose significant risks to drivers during less extreme winter conditions, particularly when roads are wet.

In November, the sampled dealerships recorded a total of 29,000 ‘Red’ tyres, which refers to those showing serious defects, including cases where tyre tread is below the legal limit.

However, despite the onset of winter, less than 9,000 replacement tyres were sold, meaning more than 20,000 dangerous tyres were driven away from dealerships.

Chris Saunders, Business Unit Director at autoVHC, said: “When it comes to the sale of new tyres that are being sold to replace severely worn tyres, conversion rates have always been a concern.

“In July this year our data showed that Red tyres were being replaced on only 34% of occasions. It’s therefore extremely concerning to see this now drop to 29%, with the onset of winter and more challenging driving conditions.

“As well as missing out on obvious revenue opportunities, aftersales departments are risking exposure to potential repercussions if a motorist involved in an accident was later able to argue they had not been sufficiently notified of the danger driving on their tyres posed.

“Aftersales managers need to ensure their staff are well trained when it comes to advising customers on the risks associated with driving on worn tyres, particularly during the challenging winter period.

“As a very minimum, dealerships should be asking customers who decide to decline a replacement sale to at least acknowledge that they been warned of the dangers of driving on severely worn tyres.”