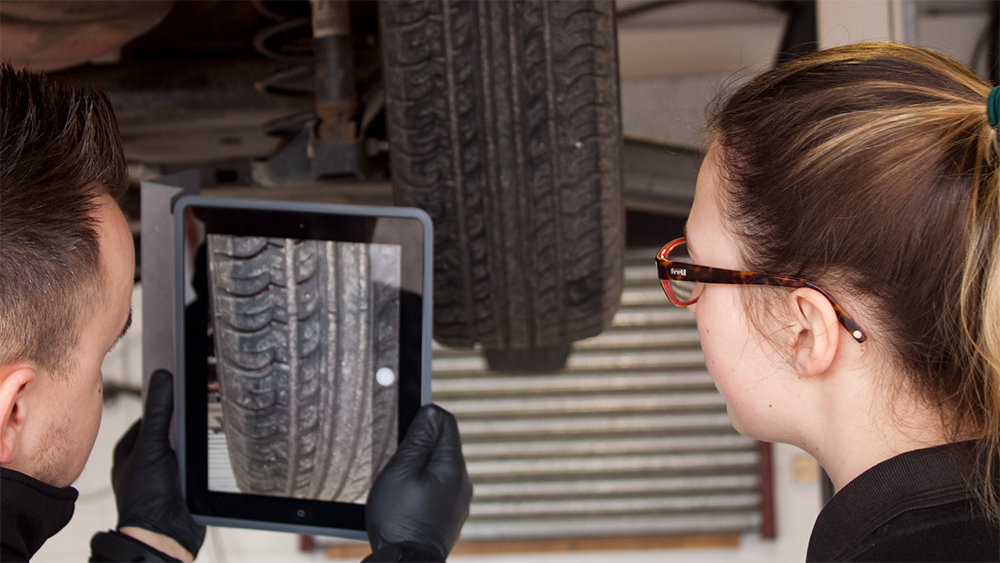 2017 was without any doubt a challenging year for the new car market, with several factors having a negative impact on sales. A radical overhaul of the UK’s system for taxing cars, known as Vehicle Excise Duty (VED), came into effect at the beginning of April last year, making many new cars significantly more expensive to tax in year one. The knock-on effect was striking, as new car sales in the UK immediately plummeted by 20%.

Additionally, PCPs (which account for nine out of ten private new car sales) came under attack following warnings from the Bank of England that the UK car loan market was driving an increase in personal debt.
With Brexit also affecting consumer confidence, exchange rates impacting on the profitability of UK new car sales, and the ongoing demonisation of diesel vehicles acting as an additional deterrent to buyers, it was hoped that the New Year would at least bring a more settled automotive landscape.

In light of current industry reports however, that glimmer of hope is starting to fade. According to recent SMMT data, the UK new car market declined in the first month of 2018. Figures revealed that 163,615 cars were driven off forecourts in January, which represents a 6.3% fall compared with the same month in 2017. Worryingly, demand fell across the board, with registrations by business, private and fleet buyers down 29.7%, 9.5% and 1.8% respectively.

Though not entirely unexpected, the figures have understandably prompted concern from industry bodies, with many now questioning the stability of the market over the next 12 months. (Especially considering further new car tax changes are planned for April, which will see diesel owners paying up to £500 more a year to tax their vehicle if it doesn’t meet the latest Euro 6 emissions standards when tested on the RDE new real-world emissions regime.)Speaking to AM Online, Simon Benson, head of motoring services at AA Cars, said SMMT’s findings paint a bleak picture as “the first real temperature test” of the health of the new car industry in 2018; clearly, motorists are wary about purchasing a new vehicle.

While this a problem for the industry as a whole, a more granular view sees franchised dealers under intense pressure to hit manufacturers’ challenging sales targets; they also face the significant issues associated with unsold stock, -primarily in terms of money being tied up in vehicles sitting on the forecourt. While steps such as an evaluation of sales lead management or the introduction of a dealership event strategy can go some way towards improving business, they are far from an immediate fix.

If dealers are to safeguard their businesses during times of market upheaval, there needs to be a better balance in focus between vehicle sales and other sources of revenue, -specifically the service department. Analysis shows that the typical dealer workshop does in fact make up 50% of a dealership’s overall profits. Maintaining a strong output from a dealership workshop can therefore pay dividends in terms of counteracting a dip in vehicle sales.

With that in mind however, it’s important to remember that success here relies on a dealership team’s ability to fully tap into the revenue source. –It’s quite alarming to see the extent to which many servicing departments fail to capitalise on the aftersales opportunities presented to them.
Consider autoVHC’s most recent annual aftersales report as an illustration: Data revealed that for 2016, the average dealership sold just 54% of Red Work identified during the health check process. The remaining 46% (equivalent to £99,200 worth of revenue) was most likely completed outside of the franchised sector.

The benefits of a robust eVHC system

This trend of dealerships missing out on significant amounts of aftersales revenue needs to be addressed in order to offset any losses associated with the decline in new car sales. In particular, greater attention should be paid to improving sales processes and the ways in which repair work of an urgent nature is presented to customers.

Investing in a robust eVHC system can play a key role here. Specifically, dealers will benefit more from a system which delivers a comprehensive approach to inspecting, pricing and selling repair work. autoVHC for example includes autoVIEW, -a feature which enhances the vehicle health check process with the addition of photo and video assets to show evidence of any faults identified. Visual reporting such as this helps to build customer trust, making the sales discussion much easier for service advisors, and gives customers additional information to make an informed purchase decision.

Often, failure to correctly monitor aftersales activity means dealerships are missing out on revenue opportunities without even knowing; this is why we developed the autoANALYTICS performance dashboard. As a core component of autoVHC, the reporting suite tracks the performance of individual technicians and service advisors, as well as overall aftersales activity. Consequently, any concerns (such as low conversion rates on Red and Amber work) can be quickly identified and addressed.