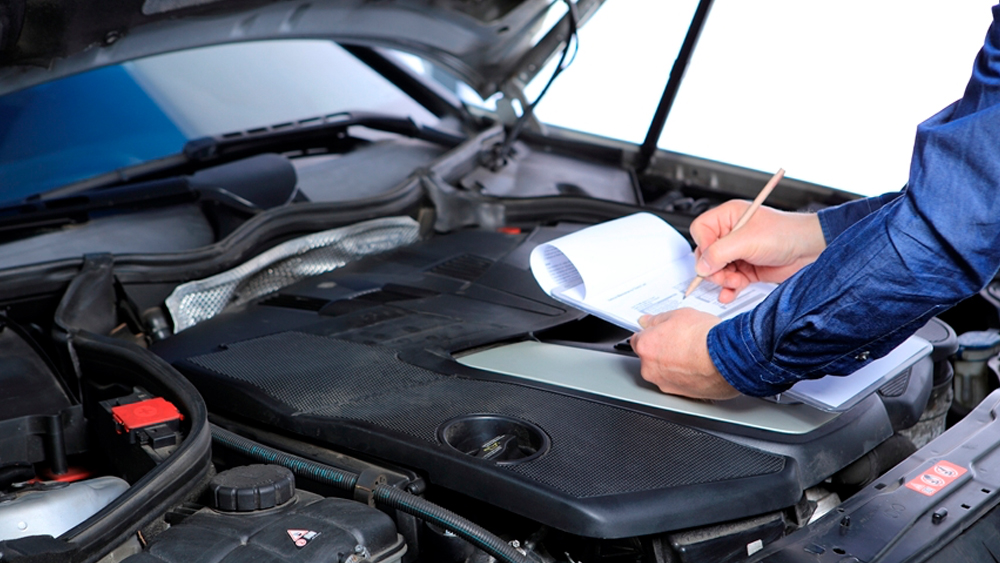 UK franchised dealers are missing out on as much as £480 million in lost sales by only selling 54% of urgently required work identified during customer vehicle health checks.

Annual data from electronic vehicle health check provider autoVHC has revealed that the average UK dealer missed out on £99,200 worth of revenue in 2016, by failing to sell 46% of Red work identified during the health check process.

Across the UK’s 4,900-strong franchised dealer network, this equates to a total lost sales figure of £486 million, raising concerns over growing competition from the non-franchised sector as well as duty of care concerns for many dealers.

The data gathered by autoVHC, which was recently acquired by Snap-on Business Solutions, sampled 500 UK dealers in 2016. It also revealed that the average dealership completed just 70% of available health checks available during the same 12 month period. With the average amount sold following a vehicle health check standing at £168, this raises further concerns over missed revenue opportunities.

autoVHC Business Unit Director Chris Saunders said: “Missing out on such a a significant amount of aftersales work poses a number of concerns for dealerships.

“Failing to sell work that is urgently required typically means customers are choosing to have it completed outside of the franchised sector. Given the continued growth in competition from rapid fit operators, this is a trend that needs to be addressed with particular attention being paid to improving sales processes and the way in which work of this nature is presented to customers. This might include the use of imagery or video to draw attention to the work or investing in sales training courses for aftersales staff.

“As Red work refers to issues that, if not rectified, can render a vehicle un-roadworthy, there is also a serious concern over the duty of care being exercised by dealerships. Allowing 46% of customers to drive away with major work required could pose a potential threat if an incident was to occur and action was to be taken at a later date.

“Both of these issues are further compounded by a vehicle completion rate of just 70%, with dealerships missing out on further revenue and the chance to demonstrate that clear care and attention has been paid during the service process.”